Treading for Boards: Engaging Advisers when Trust breaks with the Executive 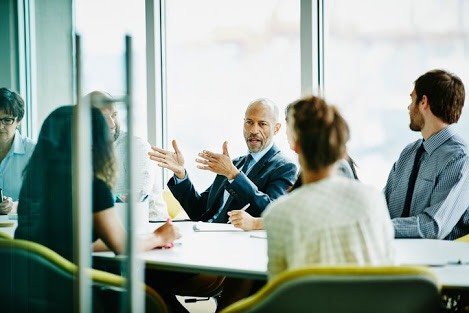 A break of trust between a company’s board and its executive is a seismic event in any organisation, often leading to the engagement of independent advisers untila new or restructured executive is in place. Warren Buffet said: “trust is like the air we breathe, when it’s present, nobody really notices, when it’s absent, everybody notices”. Such a lack of trust becomes pervasive and potentially all consuming for a board attempting to discharge their responsibilities and inherently they will move beyond their traditional role and become less separated from and more involved in the executive function. This is an action not taken lightly but it does create complex management issues that will need to be closely watched and considered on an ongoing basis ie not just a board meetings. Key drivers undermining the relationship between a board and the executive are concerns in relation to ability to execute strategy, uncertainty regarding information being reported and ongoing financial under performance which has not been able to be addressed. Advisers are introduced as a “stop gap” measure to effect and support required change and provide the reporting and analysis that wasn’t previously available. However, having advisers “treading” through the company on behalf of boards is a process to be carefully managed to ensure both: Achieving these outcomes necessitates more continuous involvement from board members (most likely Chairman) ie not just through board meetings. Advisers will be in a politically difficult position and in order to fulfill their function will need to: The best outcomes in these situations involve some or all of: For a board (and the advisers), some good principles to assist with overcoming the politics and resistance to any engagement are: Circumstances dictate the scale of any problems that board intervention in the executive function creates. For instance a new CEO may be less concerned about a trading performance review than a long term CEO who would likely view it as an affront and basically a vote of no confidence. At a time when boards are coming under more intense scrutiny and with a greater threat of personal liability, in part from the threat of class actions, the necessity for boards to take interventionist action to protect the interests of the company seems to be on the rise. A closely managed, succinct and defined intervention is the most likely to be successful.