A super charged workout environment: another change from the covid-19 economic crisis 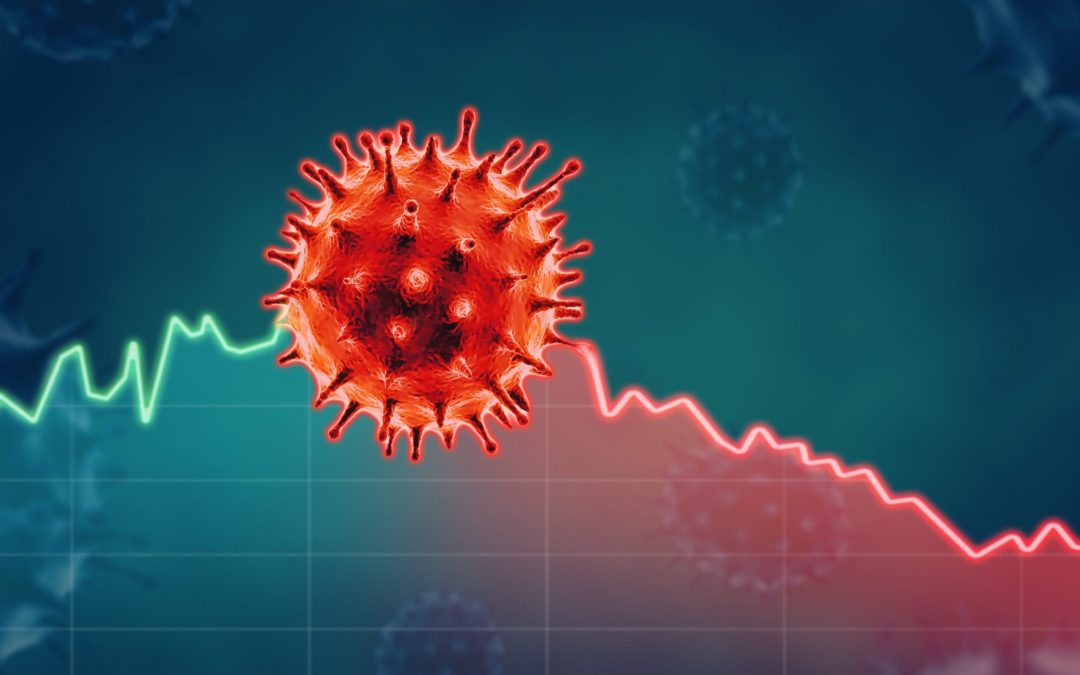 The debt workout market has always operated with the background logic that if all creditors want all of their money now then they will probably all end up with nothing!

In Australia, the legislative measures and strong encouragement coming from the Federal Government in response to the covid-19 economic crisis will “super charge” the debt workout market which has historically lagged various overseas jurisdictions.

A super charged market will involve a broader range of participants, more willingness from those participants to compromise their legal position for a commercial outcome and collective arrangements being captured in workout deeds which all participants sign up to.

At the date of writing, various legislation has been discussed or deployed in relation to:

These measures together with the Job Keeper wage subsidy scheme form part of a “grand bargain” or quid pro quo arrangement between the government and corporate sector. Based on government rhetoric they will be leaning on companies and creditors to ensure they are living up to their end of the bargain.

Positively, large institutions such as banks, insurance companies, utility providers, the ATO and others are responding and coming to the “workout party”, wanting to support the economy and society and conscious of retaining and rebuilding their social licence and community trust.

The commercial arguments for any workout are that it allows the greatest good (see recovery) for the greatest number of creditors while preserving companies and preventing the value destruction of insolvency. However, a workout approach often hasn’t been able to be facilitated amongst creditors for reasons including:

Regulatory and “cultural” pressure will break down some of this resistance to workout arrangements and we can expect a new and unusual environment whereby:

Unfortunately, we will likely still see a large amount of corporate failures. The changed market, redundant operating models and financial prospects of many companies will still necessitate insolvencies to administer companies affairs and distribute their assets to creditors.

While Australia’s economic “hibernation” continues this is delaying the necessity for some (not all) workouts. Once the Federal Government begins measures (lifts restrictions) to reactivate corporate activity expect this super charged workout market to go into overdrive.